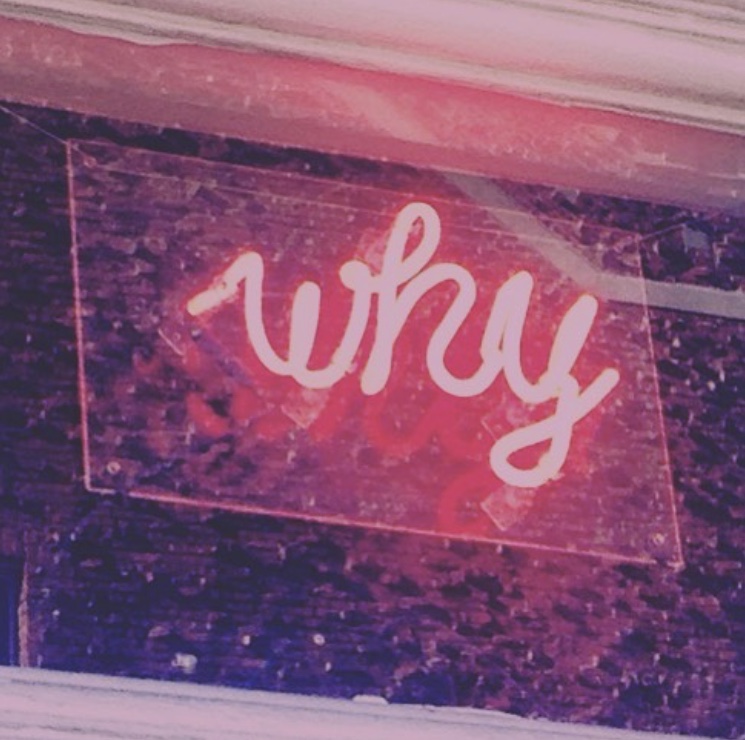 Two solid years without a date isn’t typically regarded as a celebratory occasion. While today’s women aren’t exactly facing the same societal pressures to get married as urgently as in the 1950’s, we haven’t exactly shaken the assumption that being single makes you sad or somehow incomplete. It’s hardly thought of something to be proud of. Until now! I’m here to confidently let you know that taking time to fall deeply in love with yourself is the absolute shit. That’s right, it’s time to spill the full tea on my dating detox / hookup hiatus / conscious celibacy / man cleanse / best two years of my life so far!

When I originally began to open up about my decision to refrain from dating or hookups of any kind for a full year (my initial commitment), I was often met with expressions of shock and horror. “I couldn’t do that,” was a common cynical answer. Or an even more dismissive “I don’t know how you can do that.” “Sounds boring.” “You’re wasting your youth and beauty.” (As if I couldn’t possibly be beautiful on my own.) The general response I received was a confused, discrediting “WHY?!?”

“Why?” is a fair question to ask, I suppose. In a culture where we’re able and practically encouraged to be constantly swiping for our next potential chance at intimacy, why would anyone consciously choose the deafening silence of solitude? Well believe it or not, I wasn’t always the romantic equivalent of a cave-dwelling hermit. A few life events inspired this new direction. I’ll elaborate:

Starting from an age younger than what I’d publicly prefer to admit to a solid decade later, I had NEVER taken a break from, ahem, being with someone. By my mid-twenties I’d experienced a few “long-term” relationships spanning multiple years, but even when I wasn’t fully committed to somebody, I had several other somebodies I was interacting with at any given time. As someone who had always been, for lack of a better term, flirtatiously inclined, I had a natural interest in sampling a variety of different interactions and dynamics (if you know what I mean). And I figured, why am I in this body on this earth if not to try them? So a decade of pursuing hedonistic satisfaction ensued in full force.

And I can’t say I regret it! I had fun. I learned a lot about what I like and what I don’t. So many of my experiences during that time were awesome, and I crossed a lot of things off my bucket list. But the fervor with which I rushed from one interaction to another in search of that hot, prickly, dopamine-fueled passion rush consumed pretty much my entire life. All day, every day, for those entire ten years, I arranged my every thought and action as much as possible around, uh, getting what I wanted. And I did, and I’ll say again that it was very fun, but it distracted me from spending time truly getting to know myself. For a long time I saw myself only as reflected through the steamy rose colored glasses of other people. I never gave myself a chance to just be me.

What shook me out of this dizzy thrill-seeking stupor? Love. Ahh, love. That sounds so cheesy! But that’s exactly what happened. Beginning about three years ago, I experienced a relationship and subsequent breakup at the end of that year that was so incredibly physically and emotionally extreme that it rocked me to my absolute core, something I had previously thought was impossible. For the first time in my life, I was so profoundly devastated by the aftermath of a relationship that I had no choice but to take a step back.

For the first six months of that first year alone, there wasn’t a single day I didn’t cry. Pathetic, I know. But what I started to realize when I took time alone to listen to my thoughts was that I wasn’t just mourning that relationship, I was finally processing everything I had never taken time to reflect on from all my previous encounters. In the space I had previously filled with the distraction of a warm body, I had room to really work through all the things I’d never let myself stop to think about, even stuff from my childhood. In the wake of my darkest and loneliest hours, all kinds of repressed emotions bubbled up from depths I’d never known existed. It’s a challenging thing to sit with yourself and let all your ugliest demons bubble up to the surface of your mind. Why do you think so many people are afraid of being alone?

It took me to the end of that year to pull myself out of that dark place. I am deeply thankful for my amazing friends who supported me, for my mom for letting me cry to her on the phone a thousand times, and for all the beautiful places in nature I went to remind myself that life is too big and bountiful a thing to stay trapped in self-pitying sadness forever. By the end of the first year I felt much better, but I felt I had spent the year recovering from what happened before. That first year didn’t feel like it was completely for me because I had spent so much of it longing for someone else. I had accomplished some much-needed healing, but I felt I was just beginning to get to know myself. I needed more time for me. Enter year two.

Free from the shackles of my former debilitating sadness, this year I finally started to really live. For the first time in my life I made time for the things I wanted to do, just because I wanted to do them. I pursued interests I had previously pushed aside to make time for someone else. I delved so deeply into my friendships that the connections I have made and experiences I enjoyed have filled my heart with joy more than any romantic encounter I’ve ever had. I traveled, I made major strides in my career, and I moved into my dream home. I feel like I have been catching up on so many years of lost time. And I can’t help but mention what an enormous relief it has been to not have to stress about anyone else. After taking time to face my darkness, I have learned to accept myself just as I am, and I have fallen deeply in love with my own soul in a way that makes me feel truly complete.

This story feels like it is only just beginning, but as personal as it is, it felt important to share. I know I can’t be the only one who can benefit from spending quality time alone. I’d like to offer an alternative viewpoint to the idea that singleness is a negative situation one must try to correct. I’m thankful to see recent media articles confirm an increasing interest in being “self-partnered,” as Emma Watson calls it. It’s okay to take time for yourself, and in some cases, it is truly needed. When you do this, so much clarity can come to you because you have created space for it. You can access your intuition and your true authentic self where it may have been clouded with too much outside interference before.

So give yourself the space you need to pour your energy where you want to, not where someone else wants you to pour it. Recognize that you are enough just as you are. You are not a half, but the whole total package on your own. Make time to care for yourself just as much as you would for another. (This is the perfect excuse to try out some new fancy face masks that smell like farts, hellooo.) YOU are worth your time.

And please remember what I’ll continue to tell myself moving forward: when the right person comes into your life, the pieces of your lives will fit together harmoniously. Don’t ever try to force it. When the time is right, the right things will appear. Be open to forming relationships that expand your life, not limit it. And when you do choose to get back out there, stay true to what you know is right for you. Let your life and your heart be full whether you stand alone or with another, and you will never truly be alone.

I’ll leave my current favorite self-love anthem here for all who might need it!